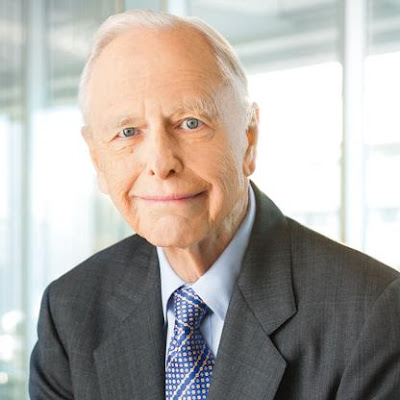 If there was a simple formula for success and it was easy to follow, everyone would be doing it.

Fidelity does have a succession plan in place to ensure a smooth transition.

Abby Johnson has agreed to become Chief Executive Officer of Fidelity, reflecting a further step forward in our leadership succession plan. Abby will retain her role of President, and I will continue to serve as Chairman of the Board.

I would expect the family would continue to play a critical role in leading Fidelity. However, the company does not necessarily have to be run day-to-day by a family member. It will be run by the person who is determined to have the right skills and chemistry